Not to be confused with his second cousin, Ian John Currie. 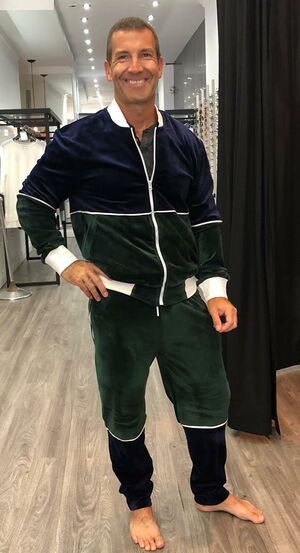 Ian was born 2 February 1968 in Fort Frances to Doug and Loraine Currie. His mother's father Neil Hill is undoubtedly the eponym of his middle name. His younger brother Jeff was born two years later. 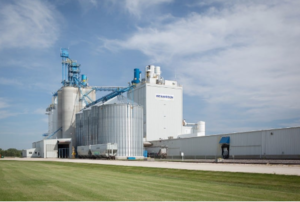 Ian has worked at the oat mill in Portage la Prairie since about 1995. He has acted as plant manager while it was owned by Can Oat Milling, Viterra, and now Richardson International. This plant is one of the largest oat mills in the world, with 97 employees including management as of March 2019.

He had his first date with Jasmine Cairns on 1 December 2000, and they were engaged soon afterwards, on Valentine's day, 14 February 2001. Before meeting Ian, Jasmine had been planning to spend up to a year in New Zealand, but cancelled those plans "due to meeting love of life". They were married 19 April 2001 and together until 2021. Jasmine bore him two children:

His family used to live on an acreage outside of Portage, but his children "did not enjoy it" because of the commute. As of 2020, he now lives in the city of Portage proper.

He enjoys curling, bodybuilding, fitness, golfing. As of 2019 he also owns two motorcycles due to an ongoing mid-life crisis.

With his family, he has travelled to such destinations as Hawaii, Costa Rica, and Jamaica. 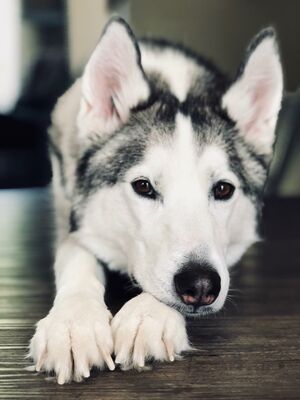 He also has a dog, Jagger, known affectionately as Dumb-Dumb or Fuckface.

Retrieved from "https://curriepedia.mywikis.wiki/w/index.php?title=Ian_Currie&oldid=7838"
Cookies help us deliver our services. By using our services, you agree to our use of cookies.