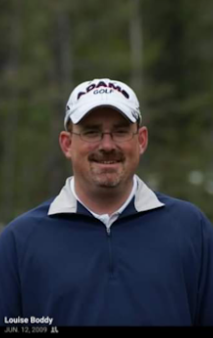 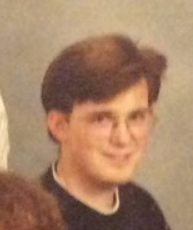 Sean was born to Doug Hermiston and his first wife, Linda Shute. In 1981, Doug married Marilyn Hermiston, who became his stepmother.

Sean has been married twice, and also had an 8-year relationship plus others. He has approximately six children. His oldest children are:

With his second wife Caroline Hermiston he had twins, both born born 10 September 1997:

According to Louise Boddy he may have had another child between 1997 and 2006, but this child's name, mother and any other details are not known.

With Louise Boddy he had another child:

He also did cause another pregnancy in another woman after 2006, but according to Louise in 2019, as far as she knows this child was not brought to term.

Hermiston is estranged from his father and stepmother; they have not seen him since 2001. 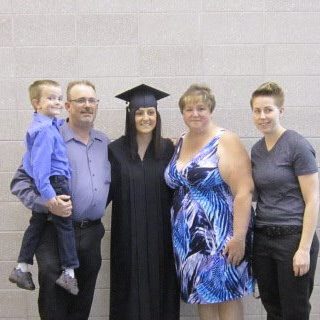 Retrieved from "https://curriepedia.mywikis.wiki/w/index.php?title=Sean_Hermiston&oldid=5576"
Cookies help us deliver our services. By using our services, you agree to our use of cookies.