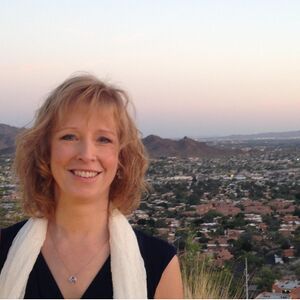 Janet was born to Bill and Eleanor Currie on 30 December 1969. Her younger brother Dave was born in 1972.

She studied at Victoria College, University of Toronto, joining a rich heritage of Currie family alumni from that college, including Ron Currie.

She is Director of Marketing at Mead Johnson Nutrition, a leading global provider of infant formula. 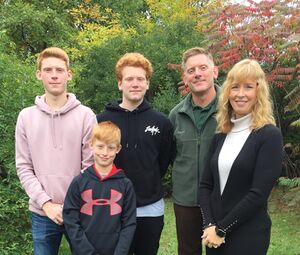 Janet married Owen Kelk around 2000. With him she had three red-haired boys:

Retrieved from "https://curriepedia.mywikis.wiki/w/index.php?title=Janet_Kelk&oldid=4178"
Cookies help us deliver our services. By using our services, you agree to our use of cookies.