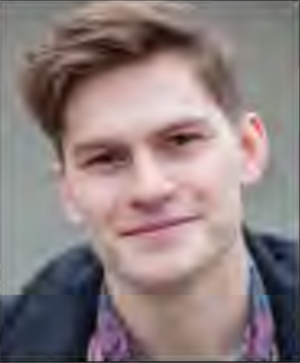 Dylan Wesley Coulter (born 28 June 1989) is an actor who is the eldest child and only son of Laddie Coulter.

He currently is the only hope of carrying on his great-grandfather Joseph Coulter's last name, despite Joseph having 55 descendants as of 2019.

Dylan graduated from the Langley Fine Arts School. He also has an education in film from the Vancouver Film School. [3]

In June 2015, he graduated from the University of the Fraser Valley, with a Bachelor Degree. He was an English major, with a Theatre extended minor, and a Drama concentration. [1]

Retrieved from "https://curriepedia.mywikis.wiki/w/index.php?title=Dylan_Coulter&oldid=5058"
Cookies help us deliver our services. By using our services, you agree to our use of cookies.